The first edition of ancient dramaturgy exhibition POMPEII THEATRUM MUNDI will take place in the setting of the Large Theatre of Pompeii from June 22nd to July 23rd, 2017; from Aeschylus’ Oresteia to Prometheus, from Antigone to The Bacchae and Phaedra, under the direction of De Fusco, Luconi, De Rosa, Cerciello.

A quadrennial project by the Teatro Stabile di Napoli- Teatro Nazionale and the Superintendence of Pompeii.
The project POMPEII THEATRUM MUNDI, thought specifically for the Large Theatre of the most majestic archaeological site in the world, springs from the collaboration between Teatro Stabile of Naples – Teatro Nazionale and the Superintendence of Pompeii, as part of the wider programme of promotion of the site and after the grand reopening to the public of the Large Theatre. Following an articulate programme of titles and works, from June 22nd to July 23rd 2017, a cycle of five shows based on five momentous classical texts will be brought to the general public on the stage of the Pompeian theatre (built in the II century b.C.), in the fascinating atmosphere of the Excavations. 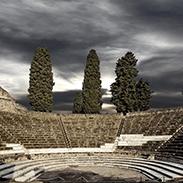 The Large Theatre is one of the most..
Learn more 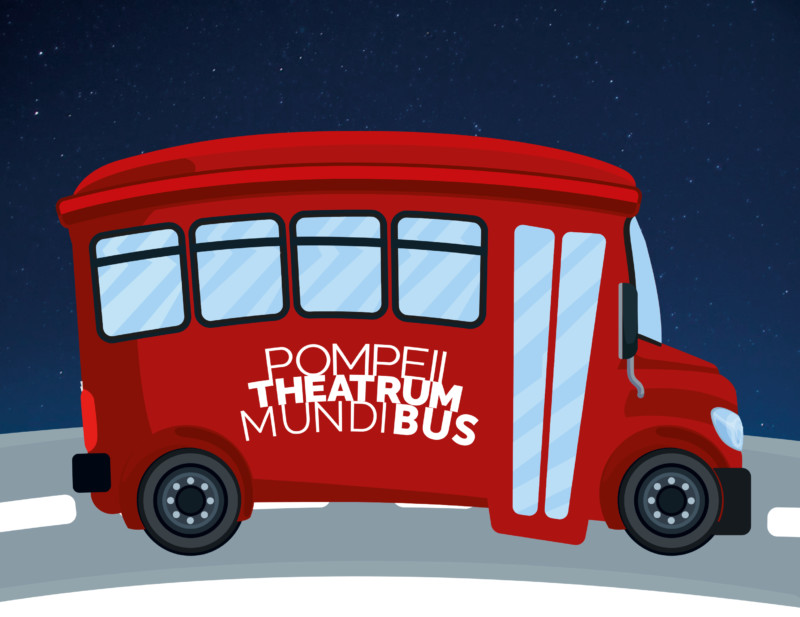